Skip to Content
Home / faith / When You Let Go, You Grow

Letting go is honestly easier said than done. You can tell yourself that you are already letting go of what burdens you but that’s not actually the truth. Letting go is a long, long way process and when you have finally let go of something you’re holding back for months or even years, then you’ll start to grow.

This topic can be about personal relationship, romantic relationship or any other concern that you have but I will focus on God for this post. (I haven’t actually done a Christian-centered post for so long so here it is.)

Last Sunday (August 19, 2018), my youth community leader asked me if I’d like to conduct a talk for the new members in our community. I haven’t had a talk or session before so I was hesitant. The talk would be on Tuesday (August 21, 2018) and I thought, there’s only one day to prepare, can I do it? I was really hesitant so I made excuses that I could not attend the youth assembly in Tuesday when in fact, I have nothing to do at all. I know, it’s kind of hard to lie but I just can’t conduct a talk yet. I was doubting myself and convinced myself that I can’t do it yet, and personally, I wasn’t also alright so I just said no.

But God had other plans because before Sunday ends, I told our youth leader that I could attend the assembly and that I could conduct a talk. She was miles and miles away from me but I sensed that she was really happy that I finally accepted the mission.

I was assigned to the fourth talk, and during Tuesday, I was really nervous the whole day because I don’t know what will happen in my talk. It was my first time and I absolutely had no training or idea at all to talk in front of the youth members. I was about to talk already but then before starting, I prayed. I’ve let go of the fear and doubts I had that time and prayed that God would take over the whole session. I started the talk with a prayer together with the community members and it really went so awesome because I never knew that I was on the last slide of the powerpoint already because I actually enjoyed talking and discussing stuff with them.

This is just a simple example of letting go, and I can say that I have grown for I cannot really talk in public before. I’ve grown because I have decided to take a leap of faith and just let God take over.

I pray that whatever you’re having through right now, no matter how hard it is, I really pray that you choose to let go and let God to take over so that you can grow as a person and someone that could help others and the community as well.

It is in letting go that you let God take over you and you grow.

Thank you so much for reading! I just really wanted to share this because I thought that I’ve been so brave fighting the circumstance where I had to talk because it was my fear before, and yet, I finally did it.

All glory and thanks be to God!

I am back with the Wednesday and Saturday posts so…!!❤ 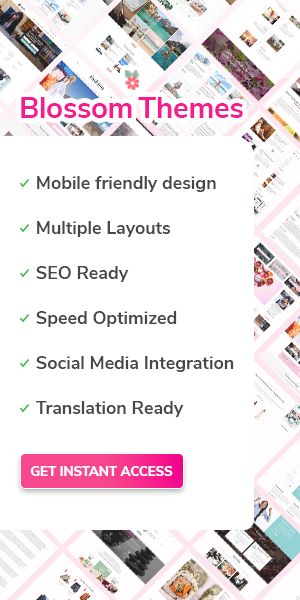